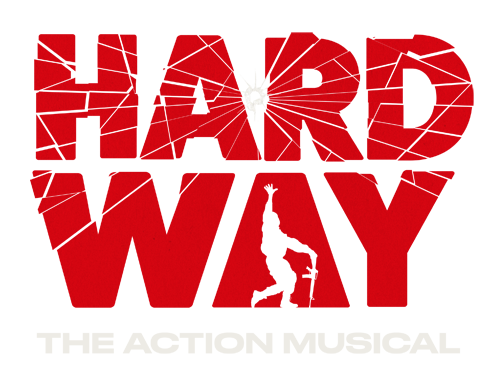 When action meets musical there's only one rule left:
You don't shoot somebody, who is singing or dancing.

Jake loses his best friend Zach in a S.W.A.T. operation near Detroit. Eight months later Jake and his team are trying to get "The Mother" - the terrorist responsible for Zach's death. While singing and dancing they fight their way through their enemies. But then Jake's blind thirst for revenge leads them into a deadly trap. Only when Jake admits to what he truly feels he might save the day.